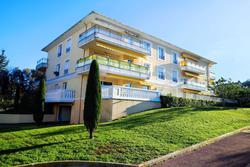 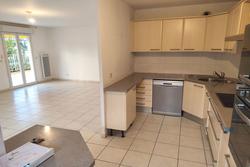 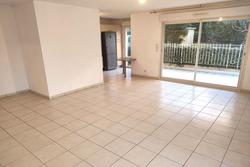 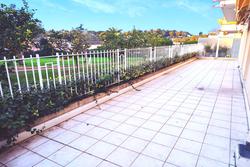 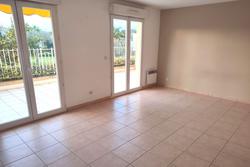 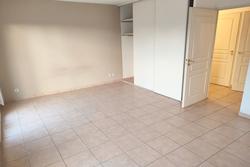 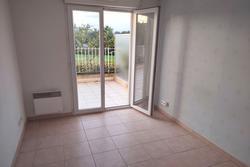 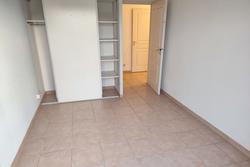 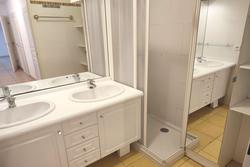 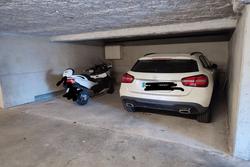 Antibes, Ch. de St Claude, quiet at the end of a dead end, very rare on the market for sale: 4 rooms of approximately 80 m2 (currently arranged as 3 rooms) with 65 m2 of terrace facing South and West.
Ideal access to Sophia Antipolis or downtown Antibes, public transport passes nearby.
The condominium is of good standing, our agency is Syndic of this one.
The apartment consists of an entrance hall with cupboard, a large bright living room, an open fitted kitchen, two bedrooms with cupboards (including a very large one that can be divided into two as initially planned in the permits) , two bathrooms and a separate toilet.
A huge circular terrace ideally exposed completes the property as well as a double private parking in the basement.
A modernization of the apartment / refreshment is to be expected, but the property has great rare and sought-after assets.
The condominium also has several visitor spaces. 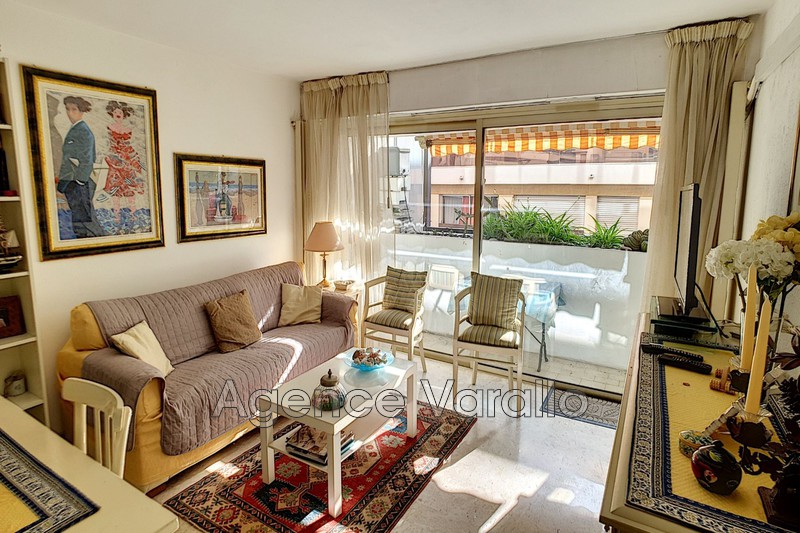 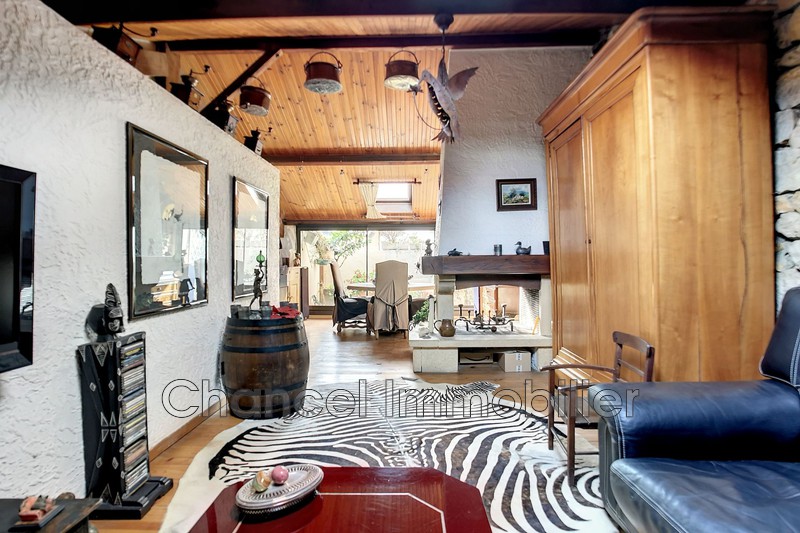 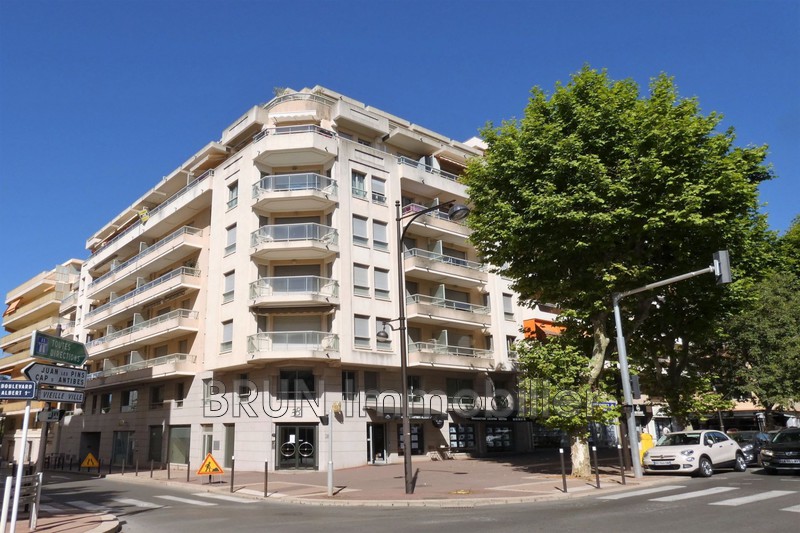 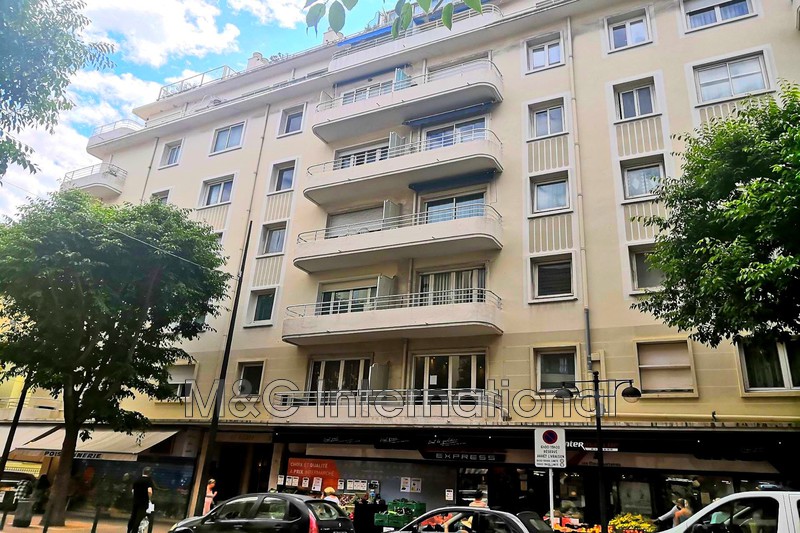 Antibes, city center, large 2 bedroom apartment of 92 m2 with cellar for sale on the 2nd floor of a residence... 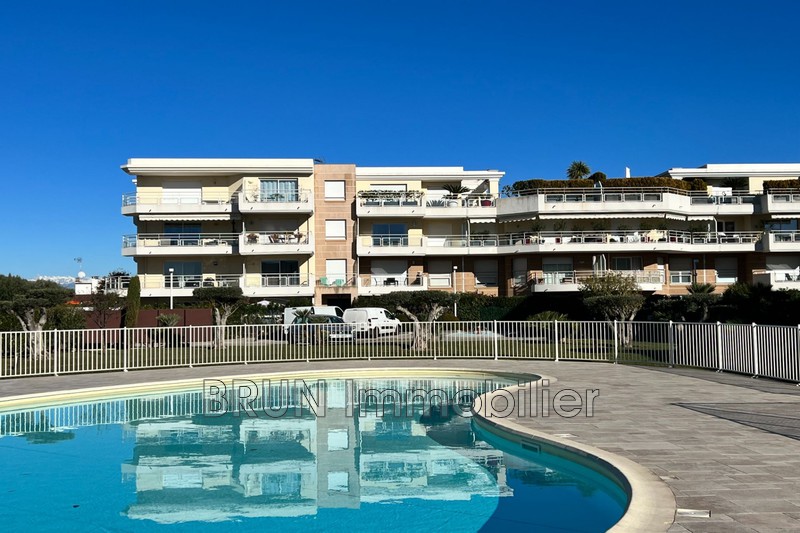 Right in the center of antibes; beautiful crossing apartment of 3/4 rooms of 103.42m2 excluding balconies 15m2 and... 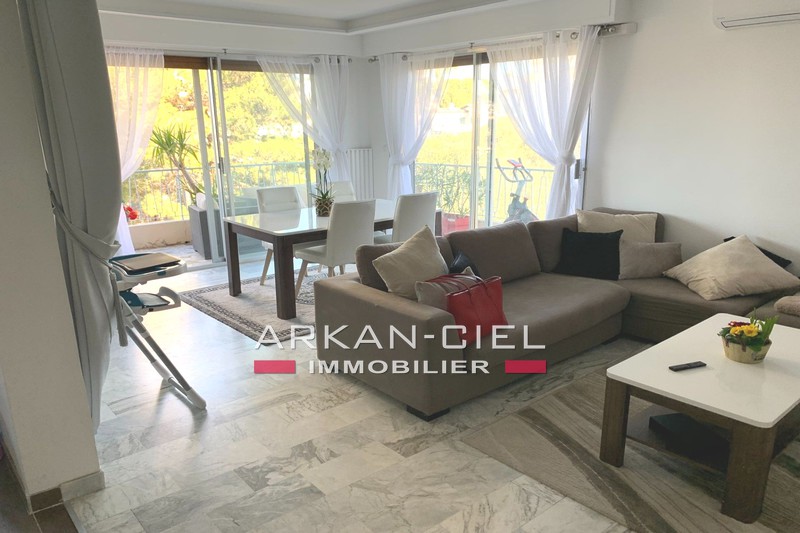 Juan-les-pins/ beginning of cap d'antibes spacious 2-room apartment with a glimpse of the sea, on the 3rd floor of a... 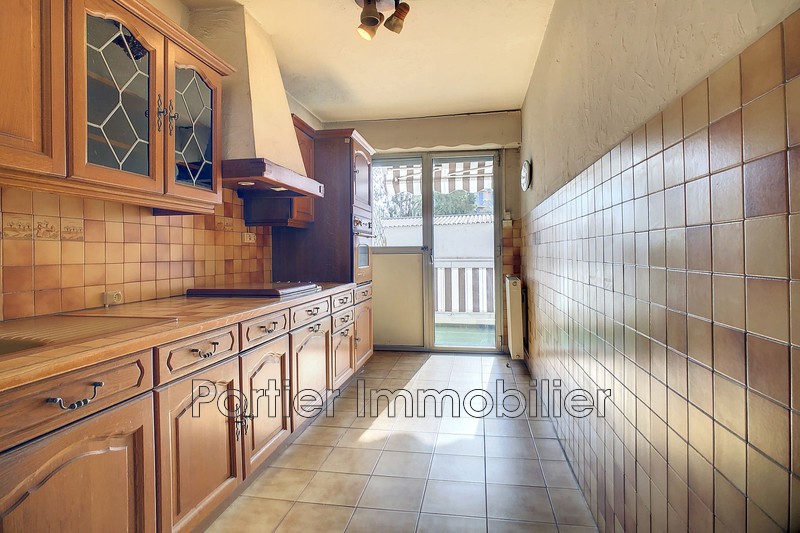 T3 of 75m² including 2 terraces (18m²) in the center of antibes. high floor. calm. the property needs updating but... 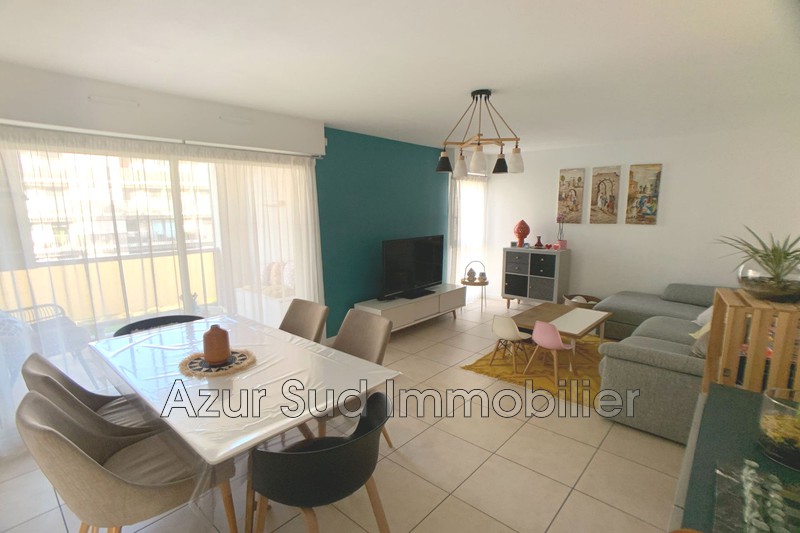 Antibes - red cross in a secure residence and close to public transport, come and discover this superb 4-room... 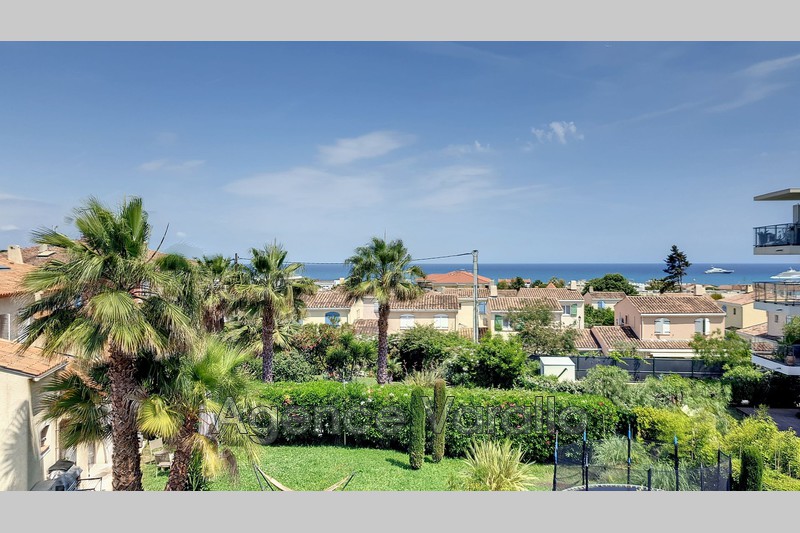 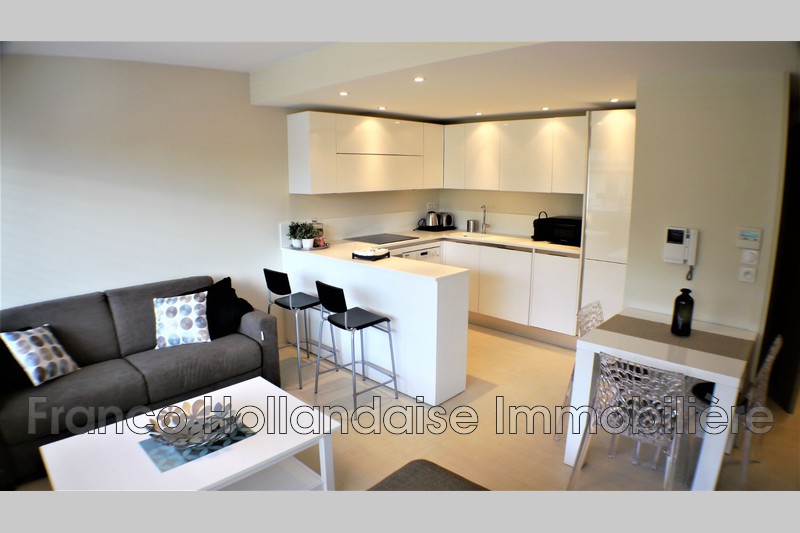 Antibes, district of soiled ideally situated nearby the sandy beaches, the old antibes and the city center, nice 2... 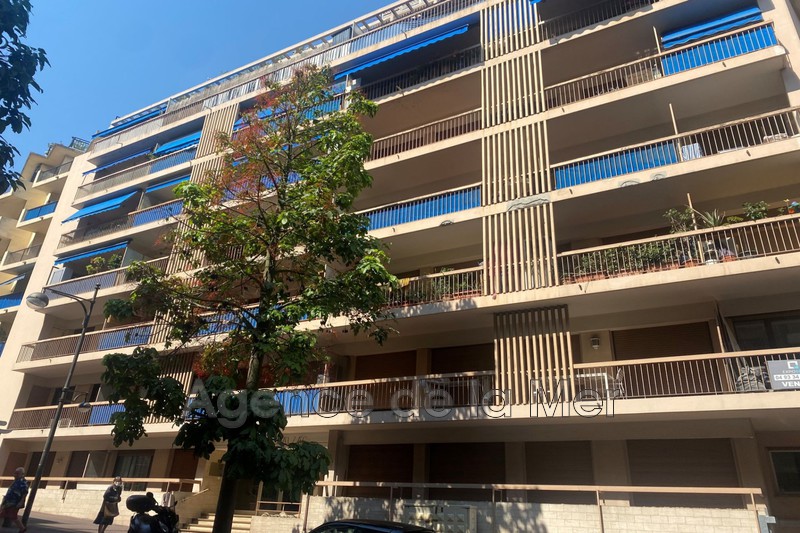 In the city of antibes, in a nice building, apartment 3 rooms including center: entrance, living room with terrace,...